Pupuseria La Cuscatleca Pupusa Truck in Des Moines, Iowa
The family that runs this truck used to have a cafe spot on Hubbell Ave until last year. 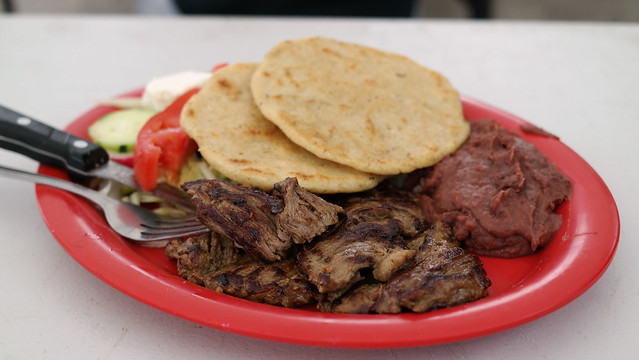 Active Since: This is the first summer their truck is parked here. They have operated trucks over the years going back to before their cafe opened. This new truck seems to have their sign from the old cafe fixed to the side.

Location: 1013 SE 14th St in the lot next to the old Pizza House building. 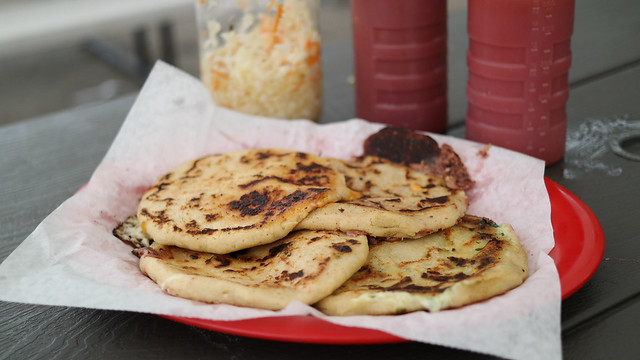 Specialties: pupusas and tacos along with full plates like carne asada or specials like fried fish on certain days. 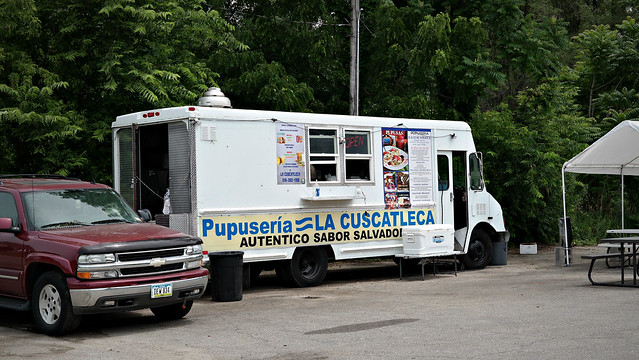 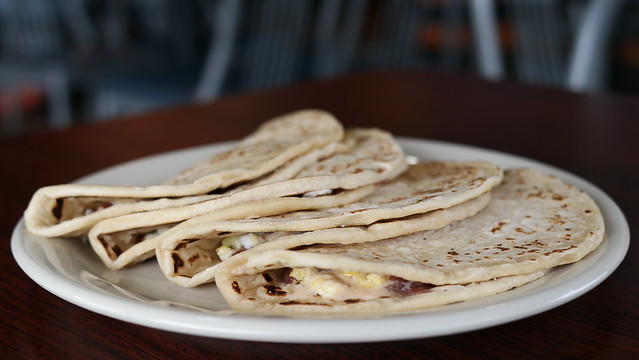 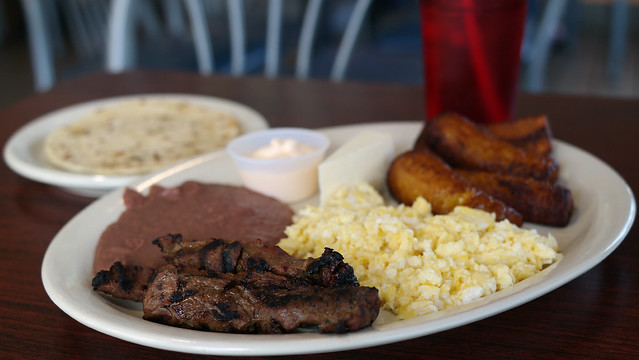 Specialties: The chicken on the sign and the name El Pollo should be a clue. 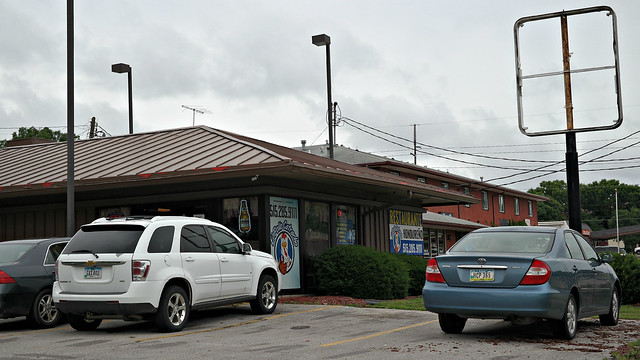 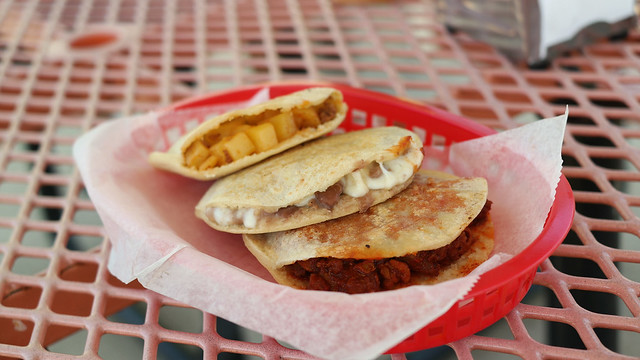 Active Since: they were serving on East Grand and Hubbel Ave for the past couple years 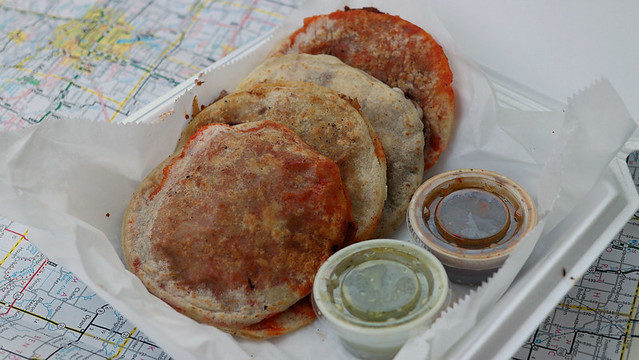 Specialties: gorditas with lots of filling to choose from 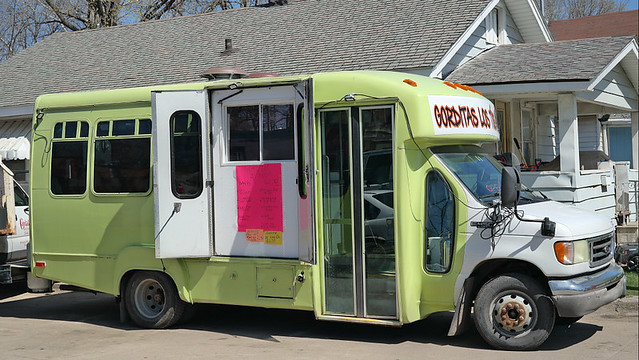 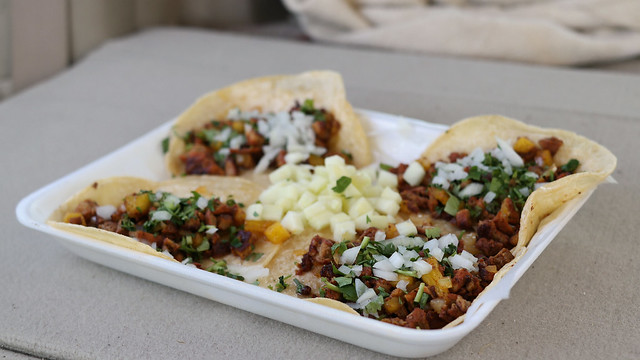 This taco truck with a couple inside has been working beside the old La Pizza House while the building is being renovated. 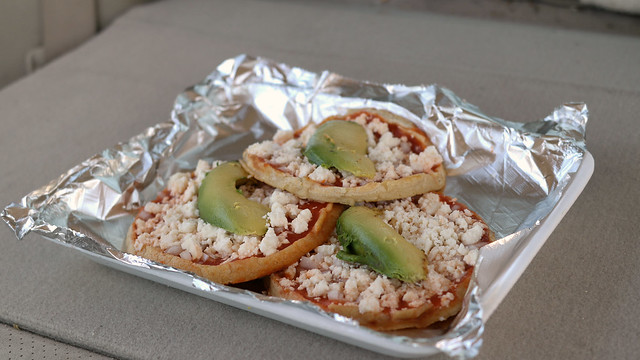 Specialties: the menu includes carne asada steaks and a selection of seafood. 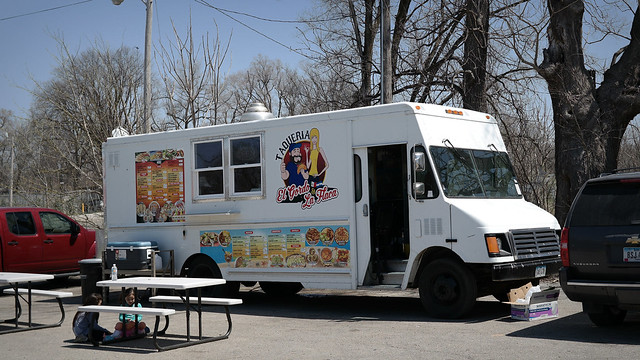 This truck popped up in the spot where Antojitos Mexicanos DF was parked last year. 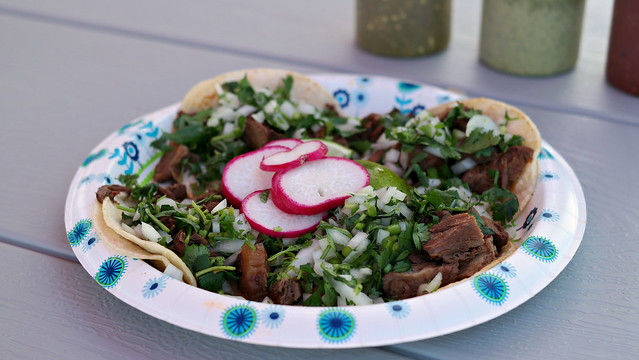 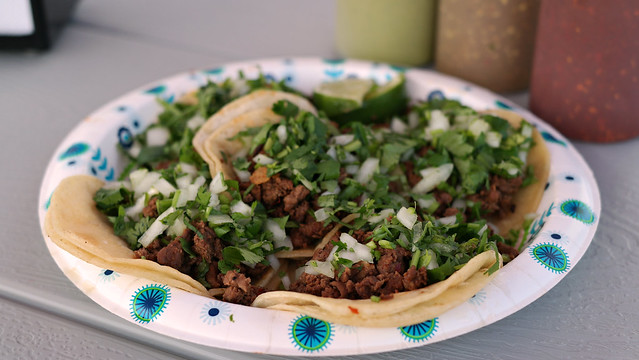 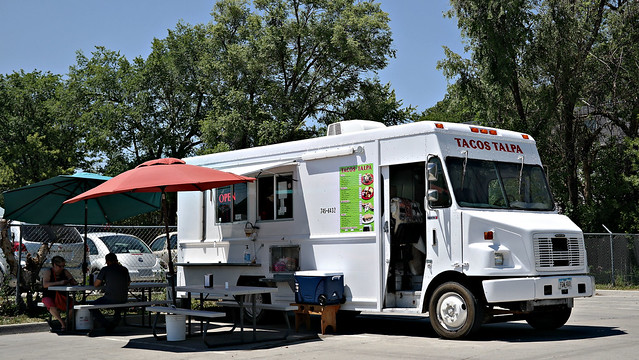 The old Sonic Drive-In location became the first Des Moines location for Lina’s Mexican Restaurant. They also have locations in Wichita and Omaha. This location has fixtures left behind from both Sonic and a short lived bbq placed that tried this location. There are two dining areas, a patio is open in the summer. 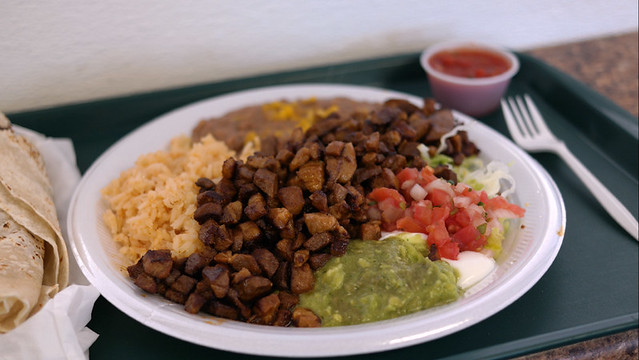 Specialties: while the menu is almost exactly the same as Abelardo’s, they are some differences like free chips, two kind of queso dip, or sopes on special. 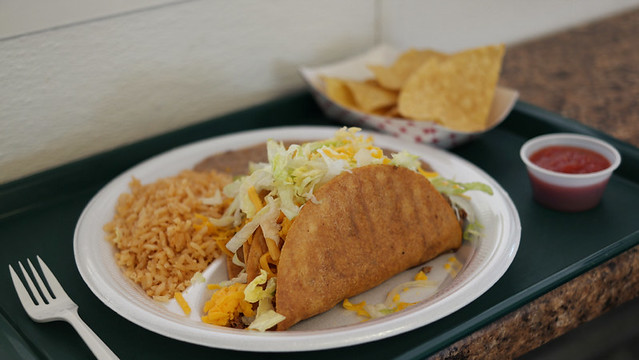 Active Since: These guys appeared a few years after Abelardos and have been here at least since 2012. 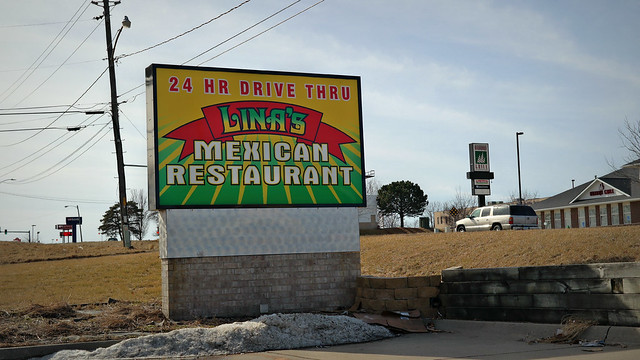 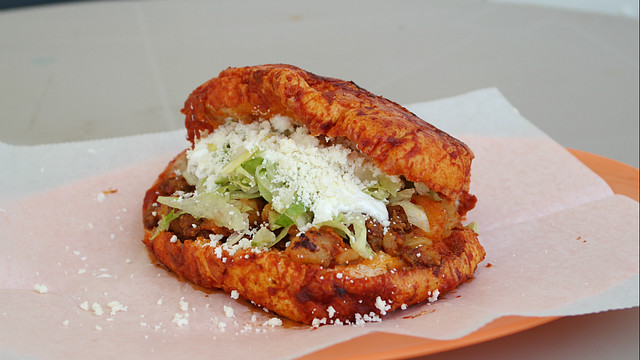 Other locations: I have seen them at the Tianguis in the Southridge Mall parking lot on weekends in years past. Then they were parked beside a bar on Hubbel last summer. Now they are in an old car lot. 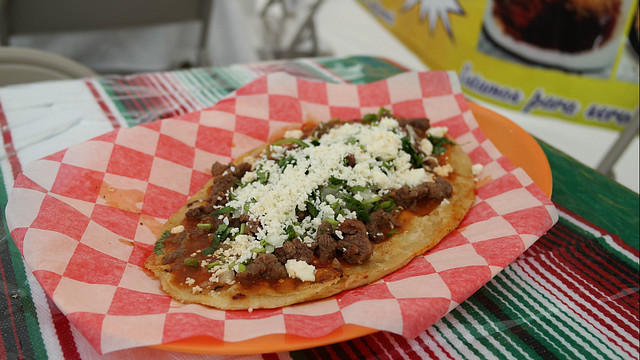 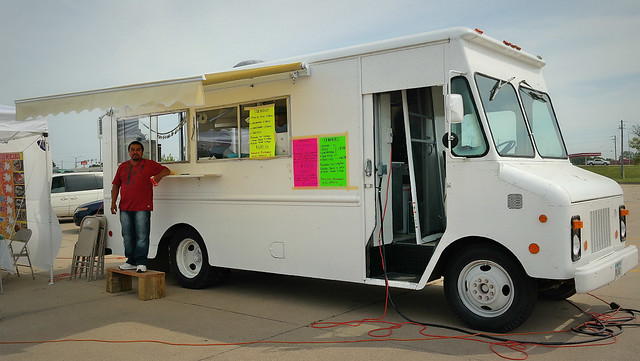